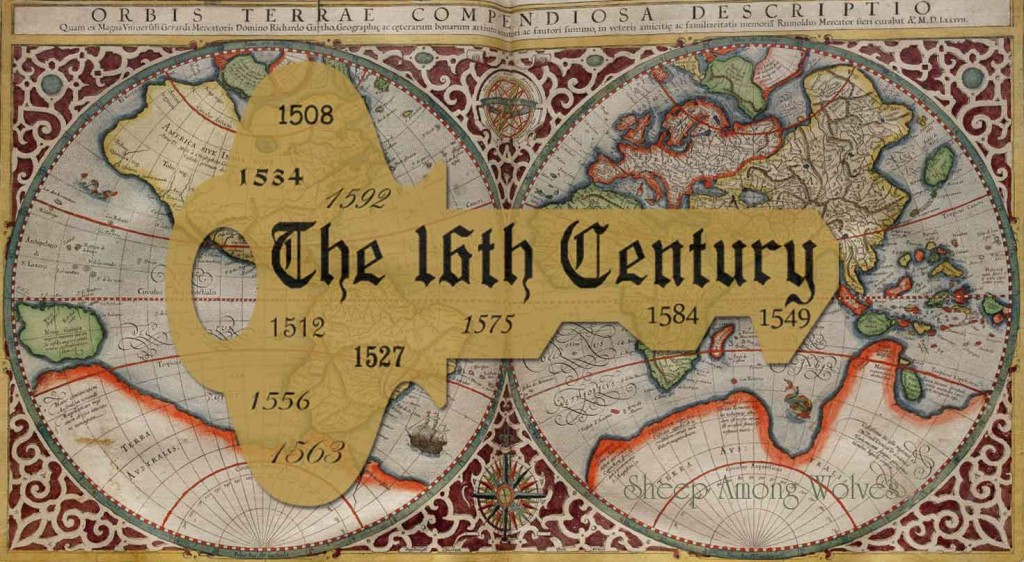 This may sound like an unusual question.  We are all aware that the 2000’s are the 21st century.  But when looking at historical writing, it is often confusing to follow a passage in which exact dates and centuries are used indiscriminately.

For example, it might be stated that Columbus discovered America in 1492, and Sir Walter Raleigh attempted to plant a colony there in 1585.  If we add that the most important of these accomplishments was the one in the 15th century, which date do we mean?

As an easy rule of thumb, you can calculate the century by taking the first two digits of the date and adding 1.

The only exception to this would be for dates of three or less digits.  In that case, it can be helpful to picture the date as a four-digit code in which the empty first space is filled with a zero.  For example, the year 345 becomes 0345.  You then take 03, or 3, add 1, and it becomes the 4th century.

This works for centuries both B.C. and A.D.

Which date was more significant to American history?  According to the example paragraph, the answer is 1492.  The 1400’s are the 15th century.  Of course, if anyone disagrees that Columbus  was more influential in American history than Sir Walter Raleigh, we would be happy to hear from them in the comments section below.  But for the purpose of this article, I hope we have solved the puzzling question: Which Century Is It?