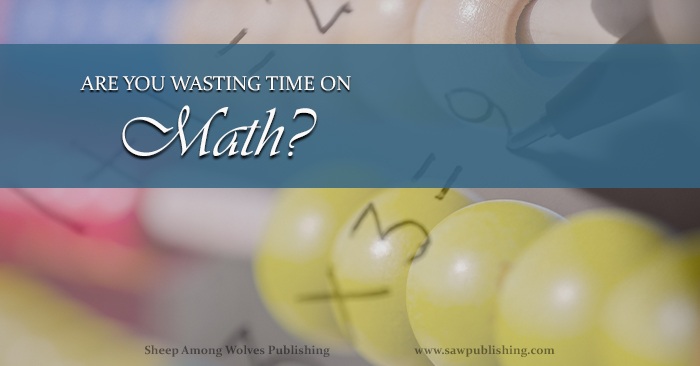 Are you wasting time on math?

Now I know that you, as a self-respecting educator, are duly scandalized by the very question. After all, math is . . . well . . . MATH. It’s foundational. It’s necessary. It’s non-negotiable.

Every teacher knows that math is not a waste of time.

Today’s Timeless Tip comes to us from Joseph C. Brown and Lotus D. Coffman, who devoted an entire chapter of their 1914 manual How to Teach Arithmetic to the topic of wasted study—not because they undervalued math, but because they believed it could realize a far higher potential than it did under the majority of teachers.

Are You Wasting Time on Obsolete Concepts?

In their quest to maximize the effectiveness of arithmetic classes, Brown and Coffman took a critical survey of the concepts being covered by contemporary educators. They did not hesitate to challenge time-honoured, but now obsolete, topics.

“One of the great sources of waste in arithmetic to-day is due to the fact that we have not yet eliminated all topics that find no application in present-day practice . . . It is wasteful to teach any topic in [grade school] that the pupil will not use in some way, either outside of the classroom or in the school work that comes later.”

The authors proceed to give nine examples of topics which have either been rendered obsolete by simpler modern methods, or are better introduced during an algebra course. It was their opinion that math is a subject which must continually change in order to remain useful under continually changing social and economic conditions. Both teacher and student are wasting time on math if they persist in studying operations which are no longer useful. 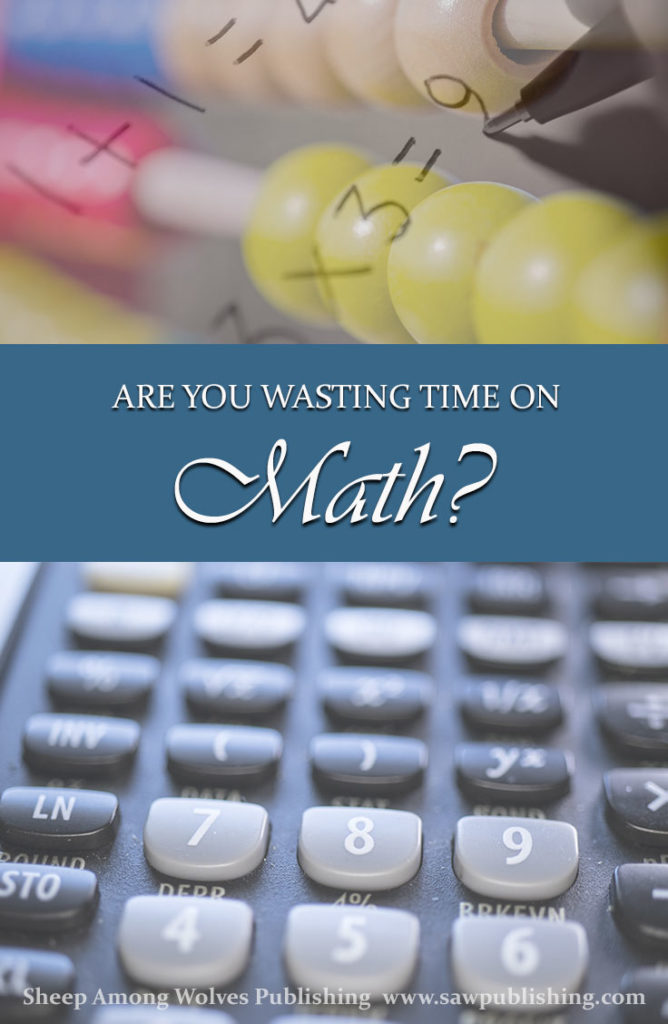 Are You Wasting Time on Unnecessary Computations?

This error might also be called wasting time on math through over-accuracy.

For practical purposes, such accuracy is useless. But the string of “correct” digits equates to a substantial waste of valuable time. Brown and Coffman gave us a comical example a few paragraphs earlier when they quoted a classic textbook example in which the pupil was required to “reduce the common fraction 1/49 to a decimal.” The answer happens to be 0.020408163265306122448978591826734693877551—and in the author’s opinion, is decidedly wasting time on math!

Are You Wasting Time by an Unengaged Mind?

Teaching arithmetic without sufficient application to daily life causes the pupil to disconnect math from any use beyond the classroom. He may possess all the actual skills to solve problems in daily life but he does not think of using his knowledge in this way because math has been unnaturally distanced from practical applications.

Teaching arithmetic without developing the pupil’s ability to think is a similar error. By focusing solely on mechanical processes, the teacher unconsciously deprives the pupil of the chance to reason about problems. They may be able to add, subtract, multiply, and divide, accurately and rapidly but they are seldom given the opportunity to decide which of the processes is required in a real-life scenario.

Both of these errors are a form of waste because both fail to truly equip the pupil to use math after he leaves the classroom. A judicious use of realistic word-problems can be effective in correcting both errors.

So, Are You Wasting Time on Math?

From Brown and Coffman’s perspective, the teacher who is NOT wasting time on math is probably actually in the minority. The good news is, if you are wasting time on math, you are actually in a very positive position. By eliminating obsolete concepts, unnecessary computations, and work that fails to engage the pupil’s mind, you have it in your power to achieve greater results—without allotting any more time to your math period.

We’ve touched on three common categories of wasted math time in today’s post. I would love to hear what other problem areas come to your mind, as well as any suggestions you might have for combating the tendency to waste precious minutes in your school day. Just leave a comment in the section below.

Do you struggle with your pupil’s lack of enthusiasm for math as a subject? See our previous post: 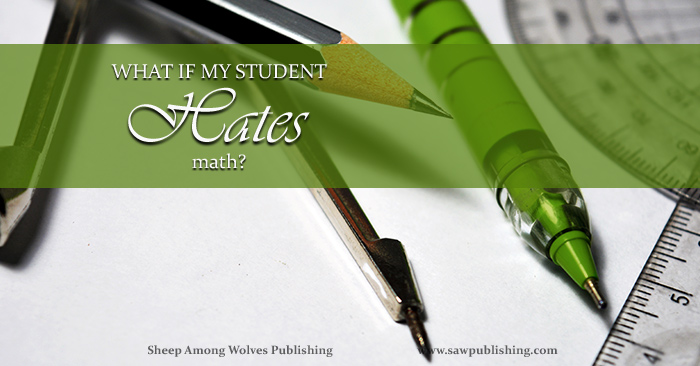 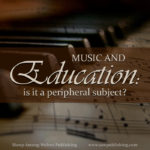 Does music deserve the secondary position it receives in most educational systems? The way we view musical education can have a far more profound impact than we generally suppose. 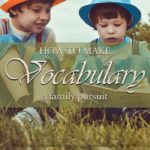 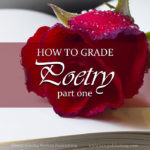 How do you come up with a formula for grading poetry? Arts and languages pose an ongoing challenge when it comes to marking assignments. Our FREE worksheet for grading poetry offers a solution which is simple, accurate, and consistent.